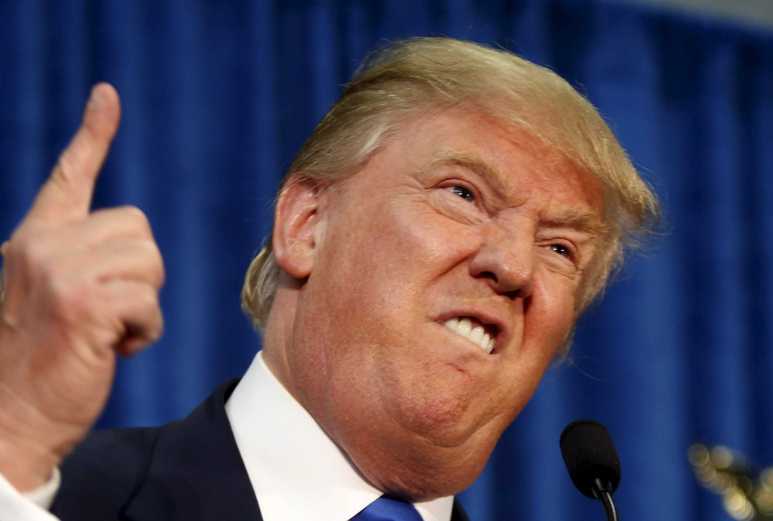 US president Donald Trump has abandoned Dealz on Strand Street after criticising it for months.

It’s the latest shock from POTUS, who’s quit deals on climate change and Iran’s nuclear programme in the past year.

It’s thought the company upset him by naming itself after the title of his book “The Art of the Deal”.

He’s also reportedly been confused by a pound shop where everything costs more than a pound.