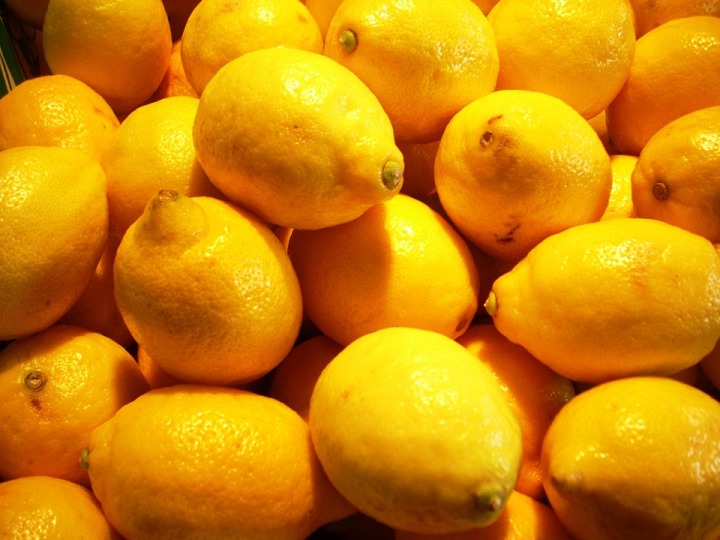 The hunt for the new Manx national dish is expected to find something that leaves a sour taste in the mouth.

The government announced it’s looking for suggestions for the official Isle of Man delicacy as all other problems have now been dealt with.

It’s inviting people to vote for their favourite and is expected to ignore an overwhelming landslide for chips, cheese and gravy.

If the dish properly reflects the Isle of Man, it’ll be something very small yet incredibly bitter.