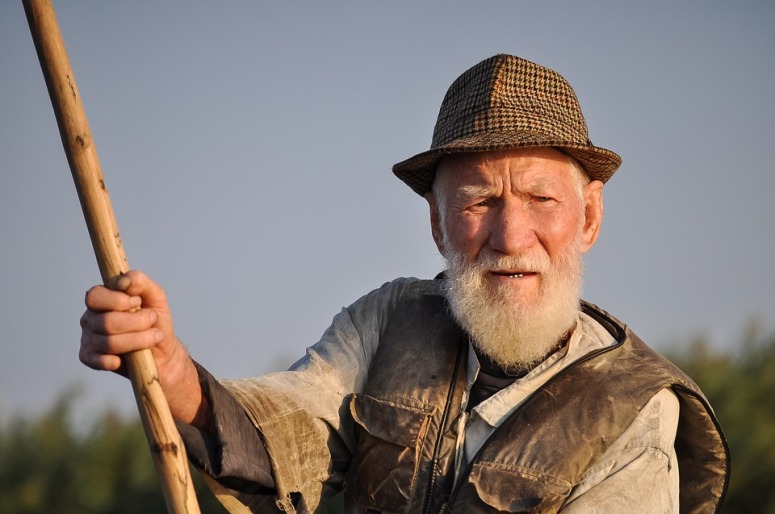 A man from Foxdale is receiving counselling after finding out about a town in the Midlands.

Aul’ Juan Stop-At-Home Watterson was inadvertently told about Derby by one of his relatives at the end of last week.

Mr Watterson, who’d never been further from his home than St John’s, was taken to hospital suffering from “a turn”.

Doctors say he’s likely to make a full recovery, and are appealing to people to avoid mentioning “foreign places” in public to avoid further casualties.