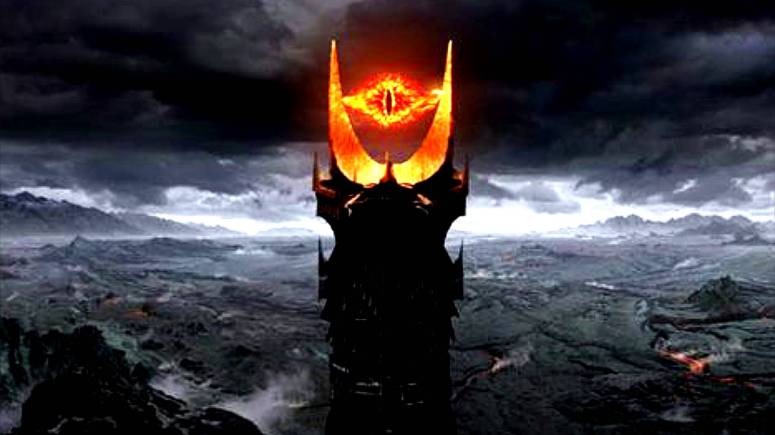 The government says the Tower of Refuge could get a new lease of life a tourist attraction as it targets niche visitors.

The Department for Enterprise says building up the tower and installing a dark lord with fiery all-seeing vision could bring a boost to visitor numbers.

A spokesman said “The growth in the Ring visitor numbers has risen sharply as people shy away from the Eurozone because of exchange rates.

“And now that the first Lord of the Rings film is 16 years old, it shows government isn’t afraid to reference dangerously new and modern pop culture.”