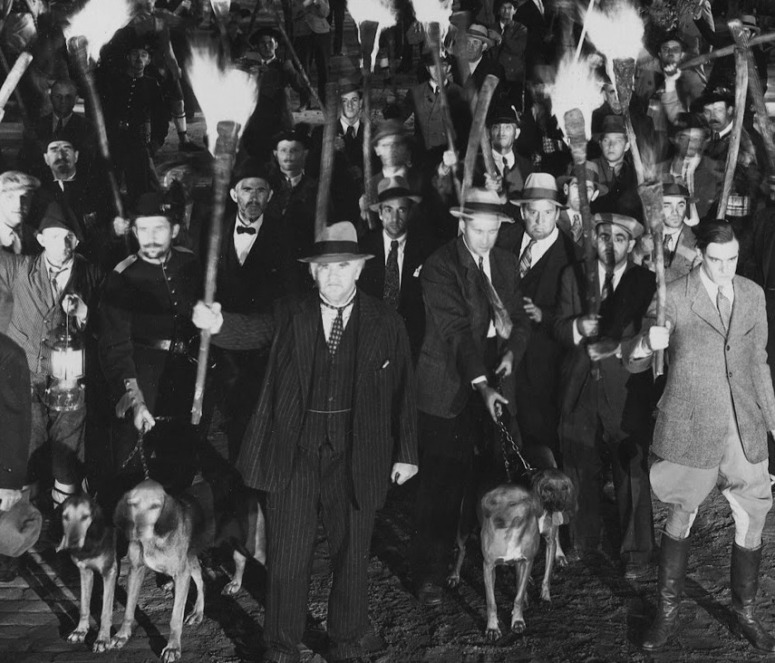 The so-called Frankenstein’s Law was introduced in Europe after a wave of hate crimes against scientists.

On the Island, it’s thought up to 50 lives a year could be saved if police were kept informed of each mob’s whereabouts.

The legislation would also force mob members to register, and to tell their partners if they’ve been in a lynch mob before.