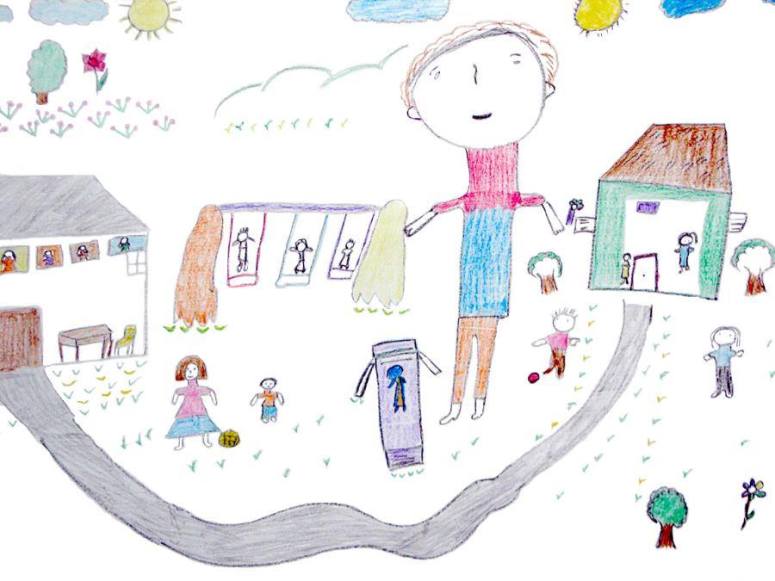 A Douglas man’s been forced to admit he was wrong after his three year old daughter couldn’t draw better plans up for the capital’s promenade.

62 year old Michael McMichaelsson became an authority on everything in 2015 when he bought a bride online and managed to impregnate her.

“I’m so sorry. Bully my daughter over this piece of shit if you want, I’ll understand, she’s a disapointment to me too.”