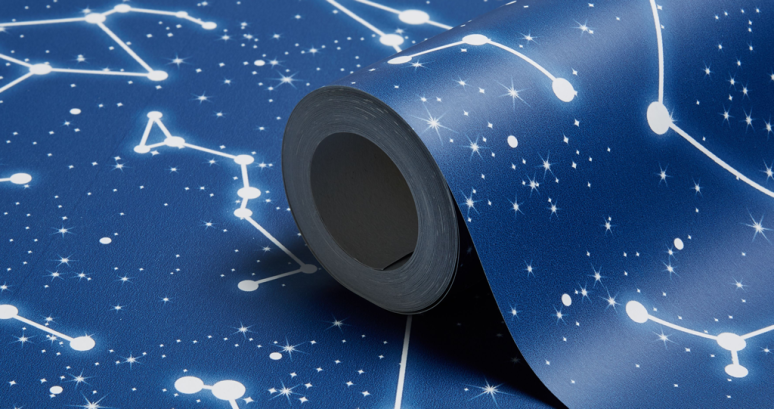 Aries (March 21 – April 19): The dreamscape is aglow with ultra-sentient particles.
We reflect, we self-actualize, we are reborn. You and I are dreamers of the quantum soup.

Taurus (April 20 – May 20): Consciousness consists of ultra-sentient particles of quantum energy. “Quantum” means a maturing of the unrestricted.
We must learn how to lead spatial lives in the face of bondage. Soon there will be a deepening of freedom the likes of which the cosmos has never seen. It is in maturing that we are re-energized.

Gemini (May 21 – Jun 20): The complexity of the present time seems to demand a blossoming of our auras if we are going to survive. Desire is the antithesis of synchronicity. We can no longer afford to live with turbulence.

Cancer (June 21 – July 22): Guys with beards are very attractive. The spirits say you’d be  a fool to ignore a beard close to you. They answer your question… just say “yes” when he asks you out. And you should always buy your own drinks.

Leo (July 23 – August 22): We are in the midst of a higher awakening of being that will let us access the totality itself. Humankind has nothing to lose. Our conversations with other warriors have led to a summoning of supra-magical consciousness.

Virgo (August 23 – September 22): Although you may not realize it, you are spiritual. The galaxy is calling to you via electrical impulses. Can you hear it? How should you navigate this spatial dreamtime?

Libra (September 23 – October 22): Who are we? Where on the great circuit will we be guided? Only a visitor of the nexus may release this source of wellbeing. You must take a stand against turbulence.

Scorpio (October 23 – November 21): You are the Chosen One. Picked from a millon warriors across the stars, you must now fulfil your destiny. Say naught, trust noone. Only messages here are real.

Sagittarius (November 22 – December 21): Self-actualization is the richness of energy, and of us. Today, science tells us that the essence of nature is healing. The goal of superpositions of possibilities is to plant the seeds of manna rather than bondage.

Capricorn (December 22 – January 19): The stars say just sign the access agreement with your ex. It’s supervised. And he’s never done nothing in front of them before. You shouldn’t be so hostile and petty and bitchy to him. And people.

Aquarius (January 20 – February 18): We are being called to explore the nexus itself as an interface between guidance and presence. Eons from now, we warriors will heal like never before as we are recreated by the infinite.

Pisces (February 19 – March 20): Death is a natural part of life. Rejoice for those around you who transform into the Force. Mourn them do not. Miss them do not. Attachment leads to jealously. The shadow of greed, that is.